McFarlane Toys have shared out info on an exclusive, a new drop, and a sale all in one go!  Page Punchers 7 Inch Captain Cold from the Flash wave has gone live on McFarlaneToysStore.com as an exclusive.  It’s repainted in Gold Label fashion with more details under the Metallic variant name.  AND – it’s marked down to 9.99 from $24.99.   I picked these guys up a while back and the one thing that I thought was needed – MOAR paint.  And here it is.  So check it out below, hit the link to snag your set!

Leader of the Rogues and one of the Flash’s oldest enemies, Leonard Snart may be a criminal, but he’s not without honor. In the annals of villainy, there are few bad guys as likable as Captain Cold. Seeing himself as a blue-collar, working man’s super-villain, Cold has a code of honor, one that prevents him from killing innocent people…though he’s more than happy to rob them blind. Armed with a sophisticated cold gun, Leonard Snart has been tangling with the Flash since his earliest days. The self-appointed leader of the Rogues, a loose band of criminals united in their hatred of the Scarlet Speedster, Captain Cold has consistently pitted his “absolute zero” against the Flash’s super-speed. Although a largely unrepentant criminal who loves nothing more than a successful heist, Cold’s noble side can be appealed to, and he’s helped the good guys on more than one occasion. But whatever you do, don’t confuse him with Batman baddie Mr. Freeze. He really hates that. 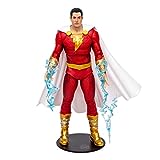 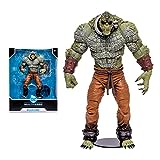 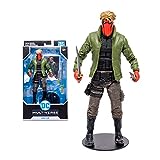 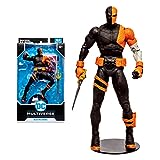 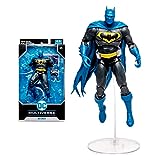 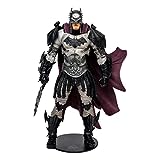 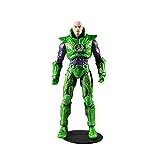 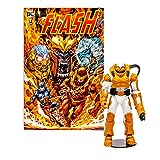