Back in January, Hot Toys revealed their Green Goblin 1/6 Scale Figure, which was based on his appearance in Spider-Man: No Way Home. At the time, the unmasked head sculpt was not shown. They have updated with a first look at the Willem Dafoe as Norman Osborn head sculpt. The new portrait will feature moveable eyeballs.

They have also announced the Green Goblin Upgraded Suit 1/6 Scale Figure. This version of the figure includes a new fabric cloak, a glider, an unmasked Norman Osborn portrait, a pair of goggles, pumpkin bombs, a detachable wrist blade, and a display stand. The Green Goblin suit will have metallic paint and battle damaged pieces. The glider will include light up LED’s, and will include batteries.

The Upgrade Suit Green Goblin is due for release between the end of 2023 and early 2024. Pre-orders will go live soon for the figure. Read on for the full updates.

Pumpkin bombs away! We’re thrilled to unveil the face sculpt of the most terrifying Spider-Man villain today.

This beautifully crafted head sculpt with great attention to detail from Norman Osborn’s evil alter ego grin to short strands of hair portraits a dramatic look is ready to bring fearsome to your web-slinging collection!

“Poor Peter. Too weak to send me home to die.” – Green Goblin

A spell from Doctor Strange goes horribly awry and releases the most powerful villains who’ve ever fought a Spider-Man in any universe. Outside of his Goblin mask, Norman Osborn wears a poncho over the suit in signature green with gears upgraded. This cunning and dangerous villain who poses significant threats to the world is attempting to push Peter Parker to his moral limits.

This Green Goblin figure is a must-have for infamous villains and Spider-Man collectors! 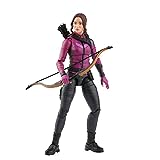 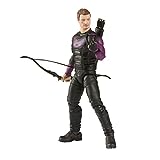 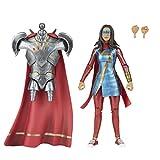 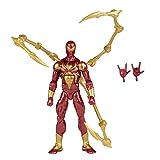 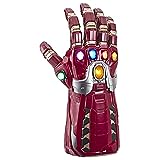