Medicom has posted a teaser image, revealing that they have acquired a license for the Amazon Prime adaptation of The Boys. The teaser image gives us a brief look at their upcoming MAFEX Homelander Figure. We will update as further details become available. Click the banner image for the full size preview.

About The Boys:
Superheroes are often as popular as celebrities, as influential as politicians, and sometimes even as revered as gods. But that’s when they’re using their powers for good. What happens when the heroes go rogue and start abusing their powers? When it’s the powerless against the super powerful, the Boys head out on a heroic quest to expose the truth about the Seven and Vought, the multibillion-dollar conglomerate that manages the superheroes and covers up their dirty secrets. Based on the comic book series of the same name. 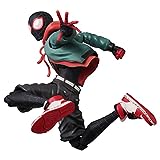 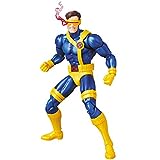 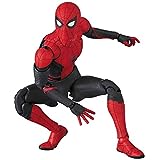 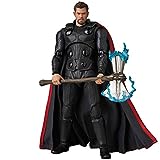