The Toyark › Off The Shelf › Superman, DBZ, Avengers, Mortal Kombat, LEGO, Transformers and More – Off The Shelf

Toyark’s Off The Shelf is back with another installment of pop culture goodies we think are worth checking out. We’ve rounded up our usual assortment of news, videos, fan photos, cool products, shirts and more. We also have a few interesting news items from our sister sites, TFW2005, TokuNation and Hisstank, that fans may find interesting.

In this round up, we check out a new letter from the Russo Brothers, asking fans not to spoil Avengers: Infinity War, a great video celebrating 80 years of superman, new t-shirts, another fun LEGO Ideas fan submission, news on where to meet the actors from the original Mortal Kombat arcade games, a few new galleries from our sister sites and much more.

Donkey Kong Jr, Mr. T, Cabbage Patch Kids?! How many of these classic 80’s cereals do you remember?

Over at TFW2005, you can check out an excellent gallery of the Flame Toys Drift figure. 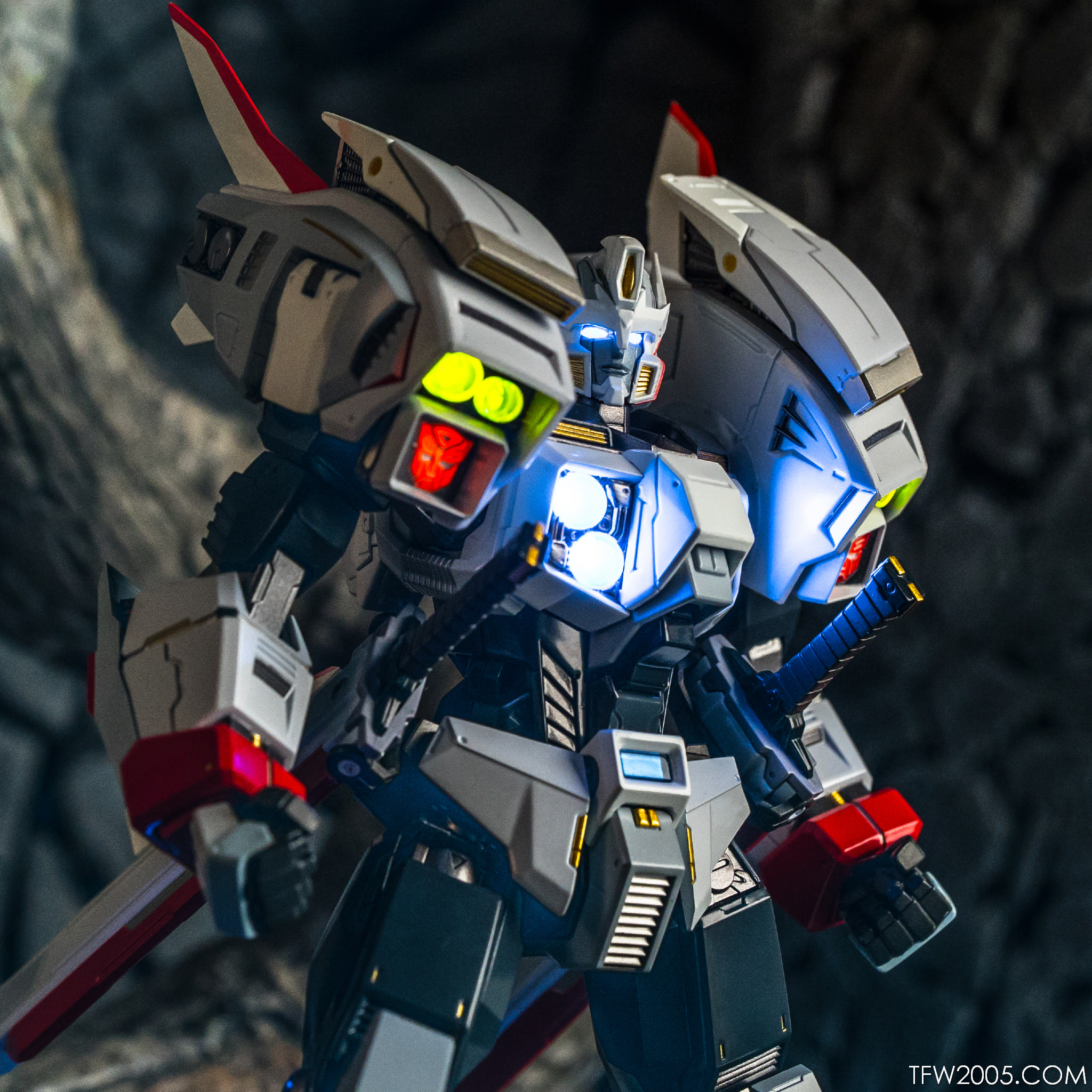 A pretty nicely done Iron Giant has been submitted to LEGO Ideas. the proposal looks to be picking up steam too. Fright Rags announced a slew of new shirts coming in April. Aming them are Phantom of the Opera, The Misfits and Basket Case.

A peek at the release coming in the first half of April 😊
Plus lots more to come this month as we celebrate a classic film’s 50th anniversary, as well as a special “Halfway to Halloween” release later this month…stay tuned! pic.twitter.com/IYmUpo7a22 Check out this great photo of the Figma Guts from Berserk. Shared with us via Instagram user jesterjive. Our friends at HissTank have a Carded Image of the GI Joe Collector’s Club Membership Figure Rock ‘n Roll V2. If you’re heading to C2E2 in Chicago later this month, you will be able to meet some of the cast from the Mortal Kombat arcade games. A Star Wars First Order Snowtrooper Helmet Prop Replica is up for pre-order over at Entertainment Earth. This Fantastic Swords T-shirt design by Rocky Davies is available at Neatoshop now. Our friends at TokuNation have a great gallery of the S.H. Figuarts Kamen Rider Amazon Alpha (2nd Season Version). It’s Lord Thanos vs The Universe in this Avengers and Scott Pilgrim mash up by artist d.t.hains_art. For the kiddos and kids at heart, this Jurassic World Imaginext Jurassic Rex looks awesome. The LEGO Star Wars Ultimate Collectors Series Y-Wing was shown at StarWars.com and it’s quite impressive. Another shirt from Neatshop is the nicely done Rad Mech Kaiju (Mechagodzilla) by Vincent Trinidad. Joe and Anthony Russo posted a letter imploring fans not to spoil Avengers: Infinity War for those waiting to see it.

Master Chief is ready to battle in this photo submitted by Instagram user toyinaround77. New photos of the Dragon Ball Z Figure-rise Standard Piccolo have been released.