The Toyark › Off The Shelf › Avengers Infinity War, Star Wars, Nintendo, Battletoads, Transformers and More – Toyark’s Off the Shelf

We’re back with a new round up of pop culture and nerdy news in today’s Off The Shelf. We have new trailers for Avengers: Infinity War, Rampage and Netflix’s reboot of Lost In Space. In the toy world, we share a look at some new Hot Toys Cosbaby vinyl figures, a look at the final production Hot Toys Anakin Skywalker and some great fan submitted photos. Outside of toys, we have new Hellraiser shirts from Fright Rags, a cool Battletoads Hockey Jersey, and a nicely designed Black Panther tee.

That’s only scratching the surface of what you’ll find in today’s update. Check everything out after the jump. If you missed the last installment of Off The Shelf, you can check it out by Clicking Here. Read on for today’s update. Be sure to stop back for more pop culture goodies from around the web!

Enjoy The Ride announced that they will be offering a second pressing of their Transformers G1 Vinyl Soundtrack. 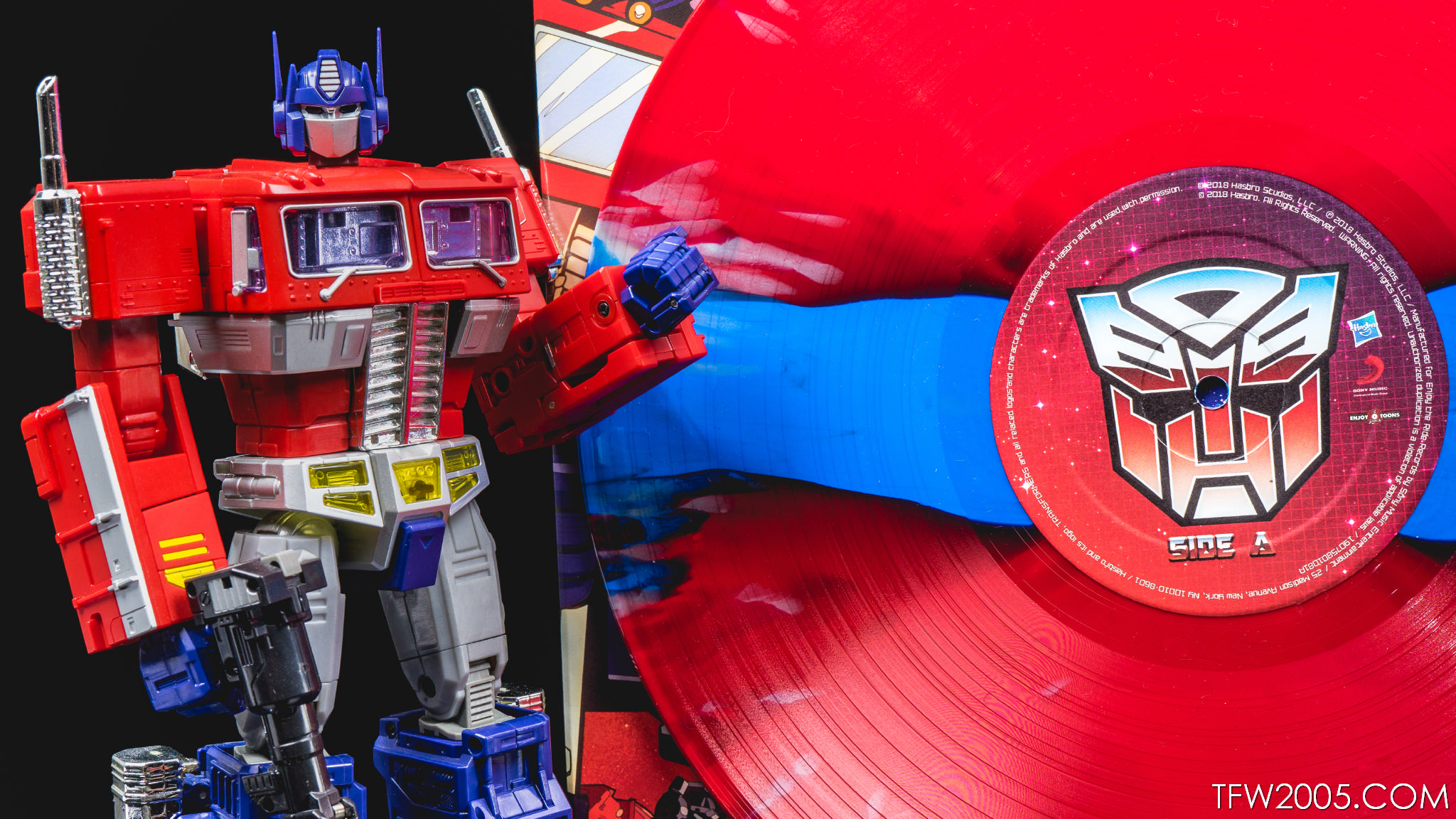 Final production photos have been shared by bloggers of the Hot Toys Star Wars: Revenge of the Sith Anakin Skywalker 1/6 Scale Figure. With Toys R Us officially ending business in the U.S., why not take a look back to a happier time with scans of the full 1986 catalog. Netflix is rebooting the classic Lost In Space TV Show. they released a new trailer earlier this week, giving fans a good idea of what to expect. Nicholas Cage will finally get to portray Superman! But only in voice form in the Teen Titans Go! movie. Fright Rags now has a full collection of tees and more from Hellraiser. Hot Toys has released photos of their Avengers: Infinity War Cosbaby figures. they are appropriately adorable. Project Raygun is launching a Kickstarter for a detailed board game based on Sideshow’s Court of the Dead. 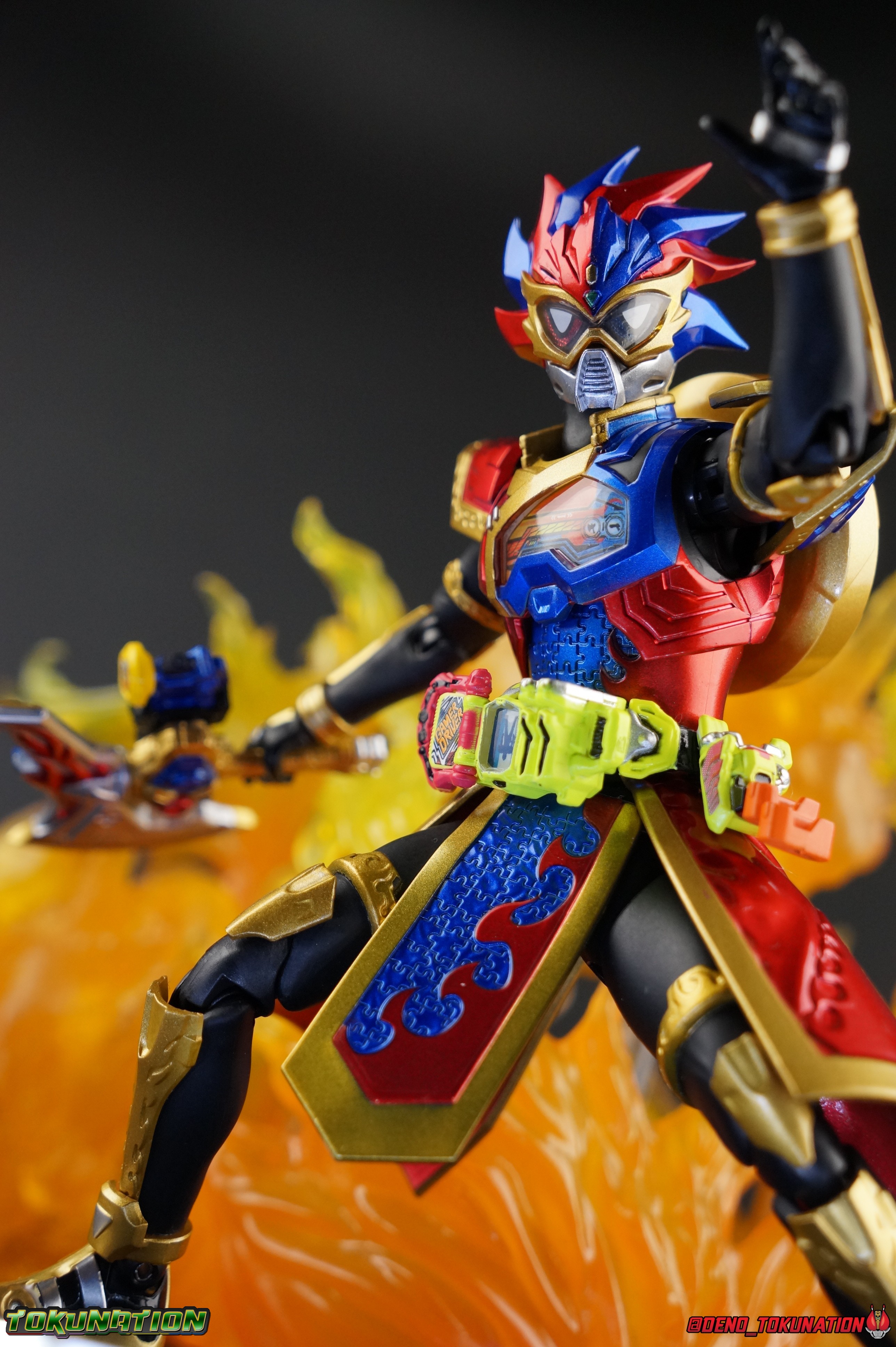 If you have a video game room, then this Nintendo Controller Floor Mat from ThinkGeek will be a perfect fit! Ahead of Avengers hitting theaters, EW has a gallery of concept art showing different takes on certain MCU characters. The Rock dropped a hilarious TV spot for Rampage. It’s great that they know this is a cheesy monster movie and having some fun with the marketing.

The Titans TV Series is now filming, which will debut on the DC Comics streaming service when that launches. Speculation is that Curran Walters is portraying Jason Todd, the former Robin turned Red Hood.

Here’s a gorgeous photo of the Hot Toys Baby Groot shared with us by Instagram user child4days. Our friends at TFW2005 have an in-hand look at the Transformers: Power of the Primes Optimal Optimus figure. 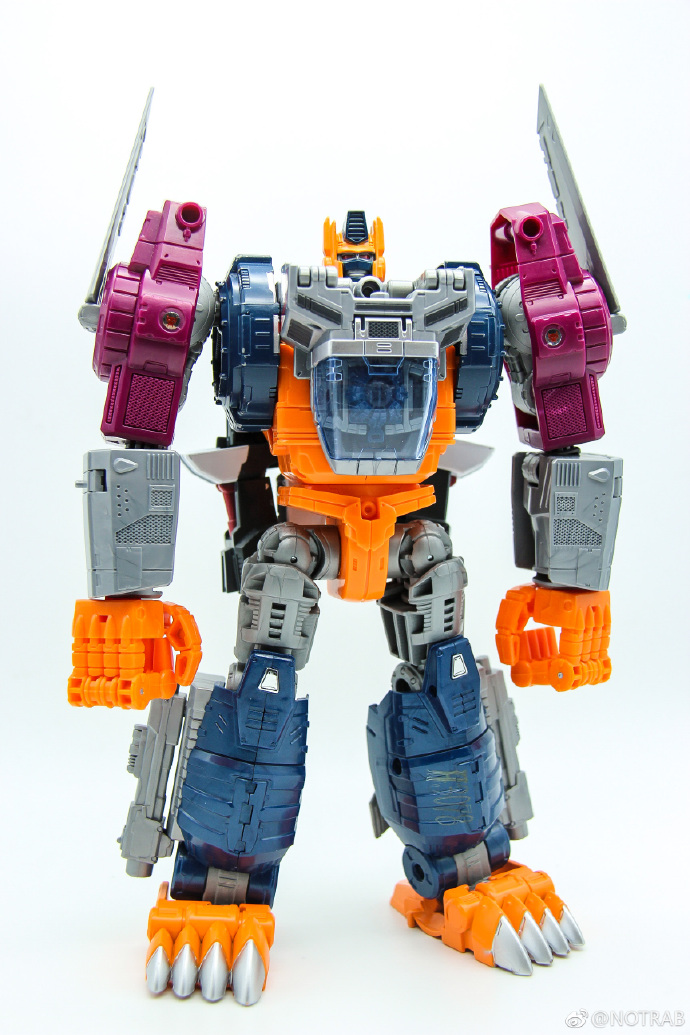