The Toyark › Off The Shelf › Toyark’s Off The Shelf Returns – Godzilla, DC, Transformers, Black Panther, NES Hockey Jersey and More

Longtime Toyark readers may remember a semi-regular column I used to post called Off The Shelf. What exactly is Off The Shelf? This was where I’d gather up random toy, geeky and pop culture news, cool items for sale, photos, and more that we normally don’t cover. In those articles you’d find stuff such as cool shirts, awesome nerdy cakes, cosplay, fun videos, trailers, some statues, toys and a whole lot more. After a hiatus of over four years, I’m bringing it back for another go in 2018! Expect to see more of the same, as well as many great new additions, such as cool fan photos.

Let’s kick this off right with the first Off The Shelf update since 2013! Here are some of the goodies I’ve gathered from around the web. This includes a cool statue from Iron Studios, the newest Black Panther trailer, some fun new shirts, a 1/6 scale figure that’s for adults only, a heavy metal band who has a fun tribute the the Strongest Man in the Universe, news on the US debut of the animated Godzilla movie and much more. Over at TFW2005, a new Movie Masterpiece Ironhide Figure has been revealed! 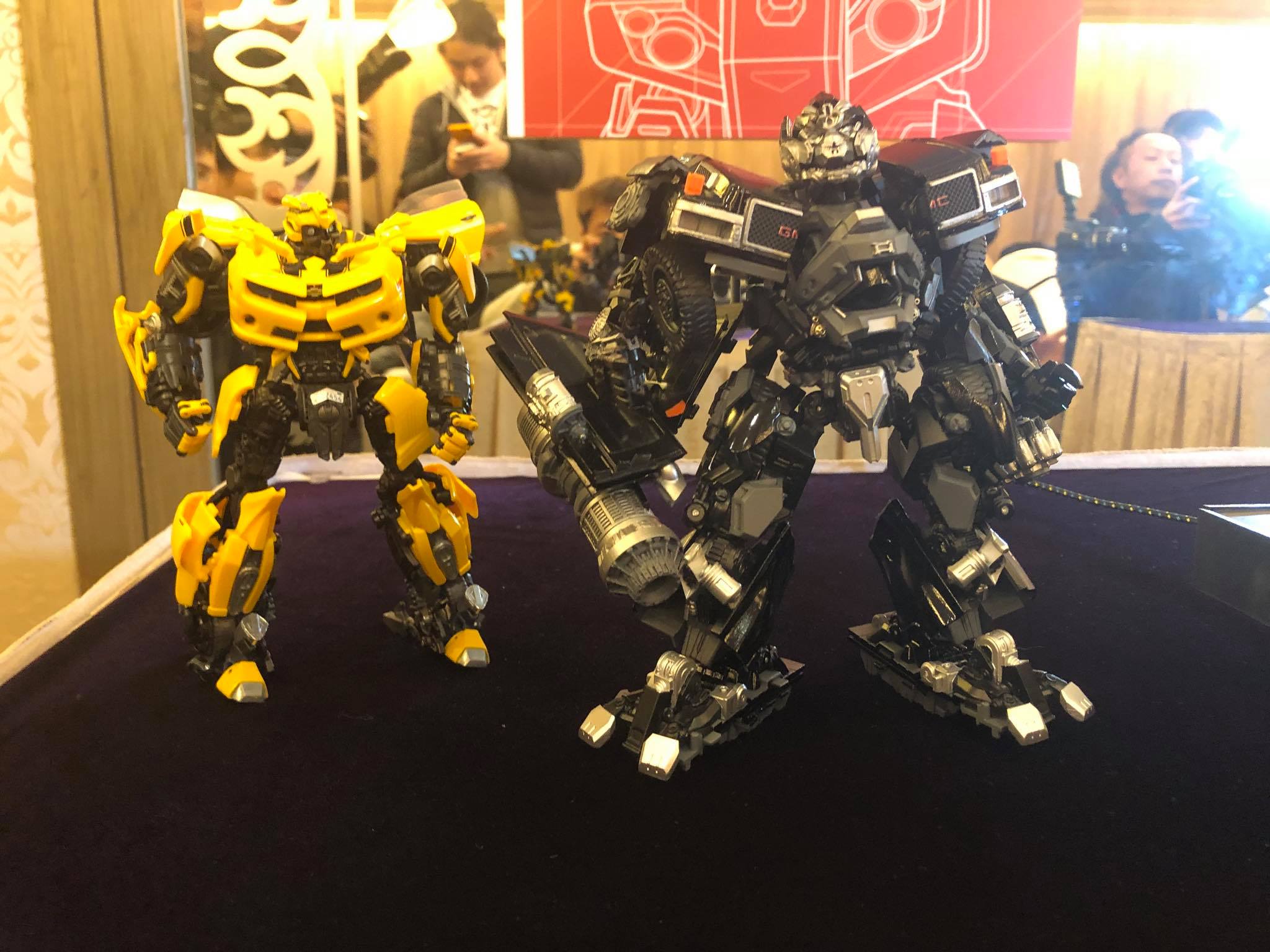 How well did the Back to the Future series age their stars? Comicare compiled this infographic for fans of the series. For our Power Rangers fans, TokuNation reveals that the new Legacy MMPR Zords have started to pop up at Target stores. 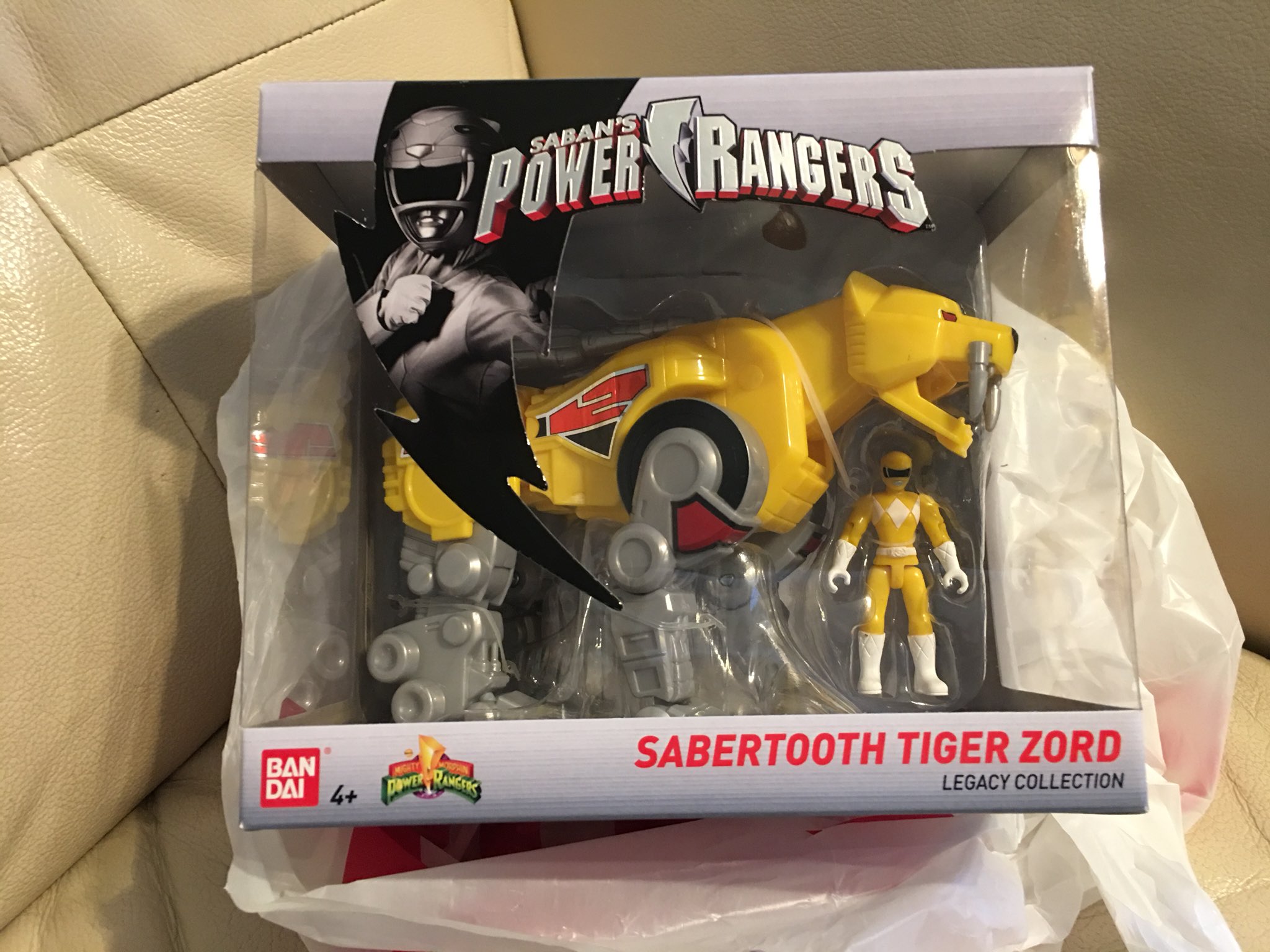 If you like retro style bendy figures, you’ll want to snap up this Star Trek bendable figure set by NJ Croce Co. Our sister site Hisstank has an update on the Marauder Task Force Contract Ops.

Want to share your love of classic games with a youngster or just love plushies? Entertainment Earth is taking pre-orders for an adorable Mega Man Plushie. Star Trek: Discovery returned this week and fans will want to see this new Discovery Phaser Prop Replica from Anovos. This new Queen of the Vampires 1/6 Scale figure is definitely not for kids! Pre-order via BBTS. Over on LEGO Ideas, there is a fantastic proposal for a set based on The Flintstones! Here’s our first look at Braniac-5 from the Supergirl TV Series. This is an absolutely stellar Deadpool cake from Nerdache Cakes. Is that special someone in your life a huge Star Wars fans? Why not surprise them with this Star Wars Plush Bouquet for Valentine’s Day?

Check out this awesome pics from Instagram user Terry_Prayoga! Everyone likes a good mashup tee right? This Black Panther and Lion King tee is a pretty good one! Did you know that frequent NECA artist Jason Edmiston sells his original box art drawings and paintings? For those on a more fixed income, he also offers more affordable prints of his work. Here’s one of my favorites. Hot Toys shared lots of fan photos of the newly released Spider-Man Homemade Suit figure and some of them are quite spectacular!